For the November 2019 installment of the ‘Fabulous people I have the privilege of knowing’ series, I would like to tell you about Elizabeth A. M. Keel!

Elizabeth is one of the most multi-talented people I’ve ever met. I knew her first as a playwright who had studied with Edward Albee and Lanford Wilson at University of Houston. In 2010, the theatre I founded, Mildred’s Umbrella, produced her play ‘Notions of Right and Wrong’. She was involved in the process of it, so we got to know each other in that capacity a bit.

A couple of years later, we acted together in ‘Five Women Wearing the Same Dress.’ So, yeah.. She can do that, too, and afterwards, she offered to write a play specifically for Mildred’s Umbrella, which you can catch in the spring at the DeLuxe theatre (details at mildredsumbrella.com ).  Her work has also been produced by several other theatres in Houston and beyond. 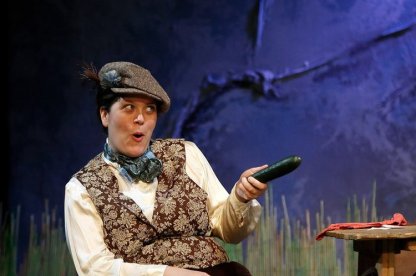 Since our original meeting, I discovered that she is not only a playwright and an actor, but also an accomplished dramaturg, a fabulous teacher, a director and even a novelist!

Recently, she has become the literary manager  and resident playwright for our company, and I’ve discovered that not only is she artistically talented, but also organized, reliable and someone I can trust to get a job done if she says she’s going to do it. Do you even know how rare that is? She’s like a freakin’ unicorn.

All of this…. and the cherry on the top of her wonderfulness is that she is one of the most photogenic people I’ve ever seen. There is never a bad photo of this woman. 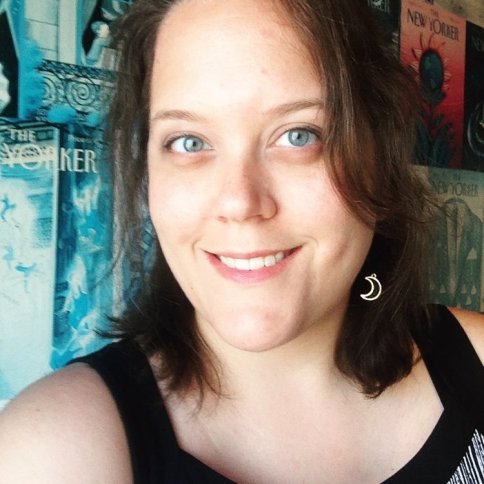 If you want to know more about her, you can read all the stuff here. Her accomplishments are endless: elizabethamkeel.com.

I just wanted to tell everyone about her!